In 2001, Chad Chenoweth began running the store with the goal of having good equipment to do the right job for a fair price. Many items have been added, and more quality items are added to our fleet every year to keep our customers coming back. If there is something our store does not have, let us know, and we will do our best to get it for you.

New year and a fresh new look for Under the Sun Rentals of Huron, SD! 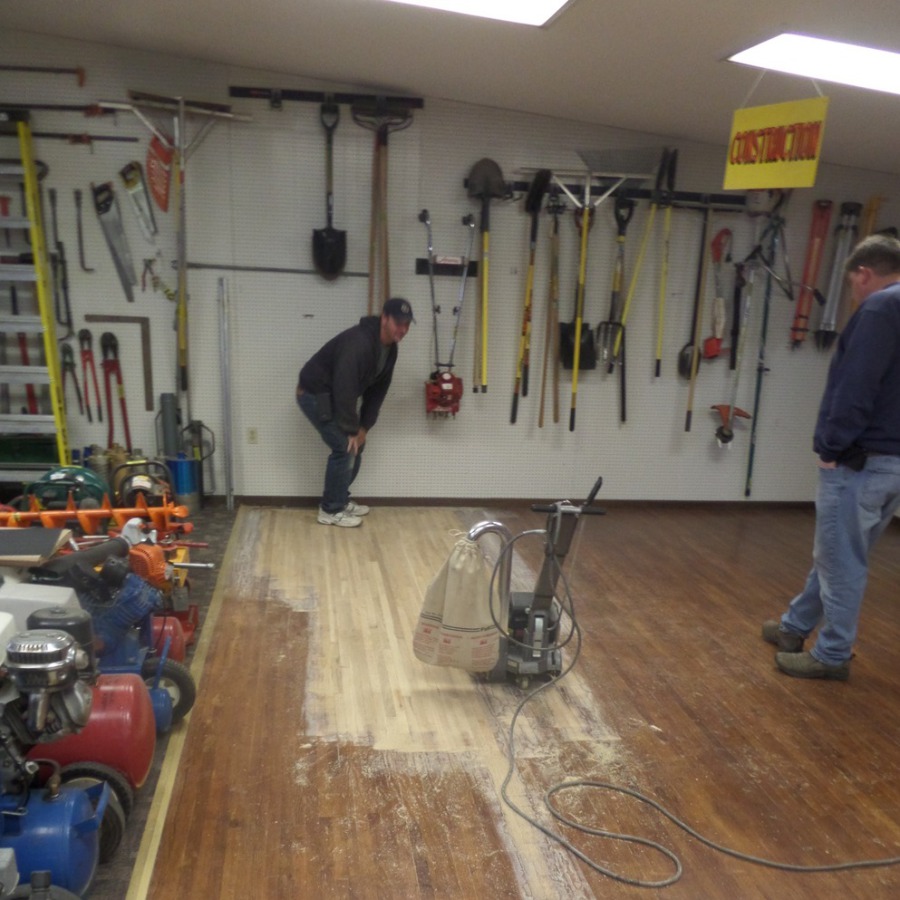 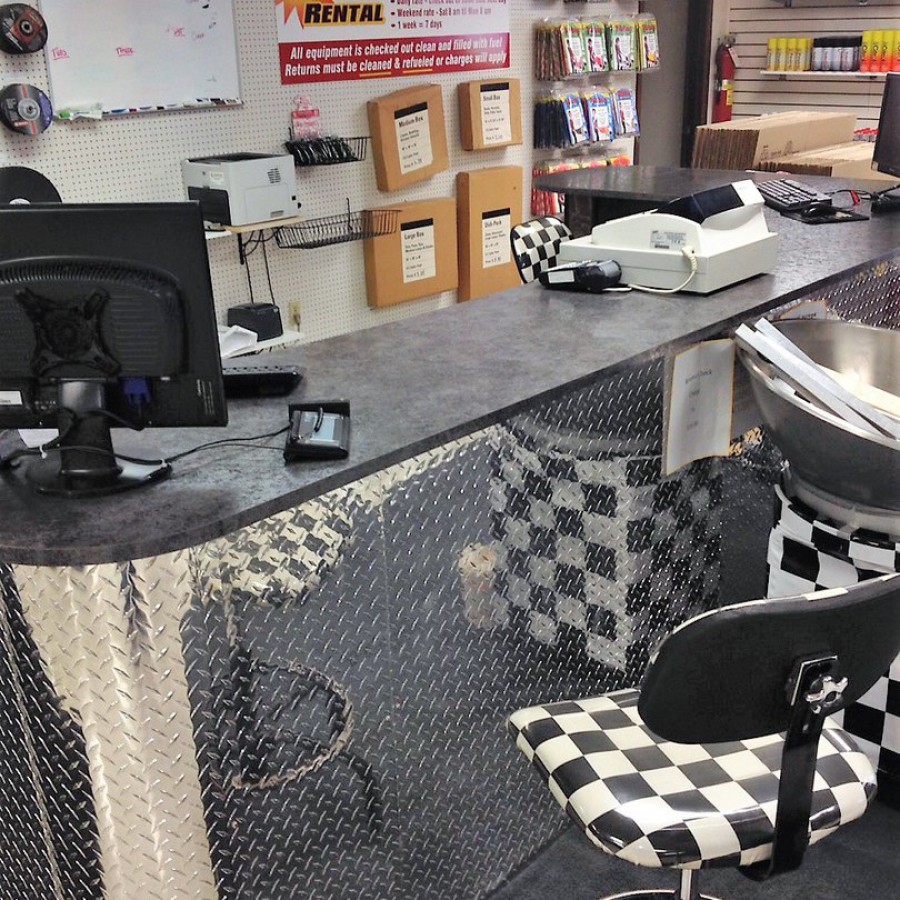 Under the Sun Rental was established in 1989 when founder, Orville Chenoweth decided to better utilize his surplus of equipment by renting to the general public.

In 2001, Chad Chenoweth took over the business after he returned from a tour with Bill Frye Motorsports, racing in numerous sanctioned series from the Midwest to the East Coast.

Under the Sun has a vast array of equipment from construction and painting to homeowner equipment, as well as party supplies, trailer rental, and monthly storage.